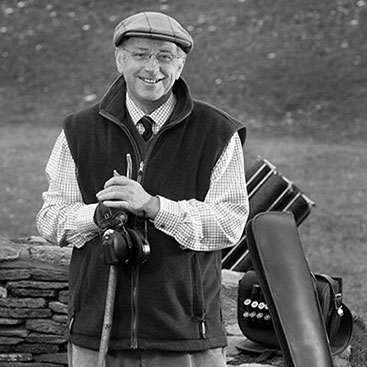 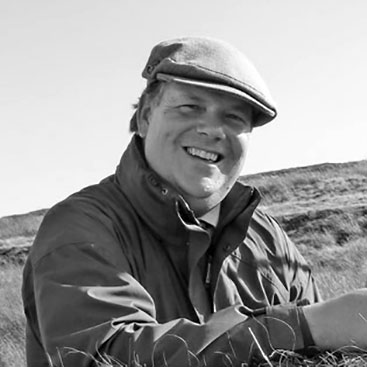 Director
Read More
Joined the Ian Coley Team: 2016
Adam joined the company as a director in August 2016 on completion of the merger between Ian Coley Sporting and Roxton Bailey Robinson. He has spent 14 years with Roxtons and previously spent nine years working for Holland & Holland, both in London and New York. He was born and brought up in Hong Kong , schooled in the UK and is a graduate from the Royal Agricultural College, Cirencester.
He is passionate about the countryside, fishing, shooting and stalking. Adam travels extensively around the UK, within Europe and Southern Africa with shoot parties, and leads on our shooting trips in Spain and Africa. He has a wealth of experience of bird shooting around the world and has organised and hosted shooting parties on estates throughout the UK as well as in Spain, South Africa, Czech Republic, Hungary, Morocco, Zimbabwe, Zambia, Uruguay, New Zealand and Argentina. 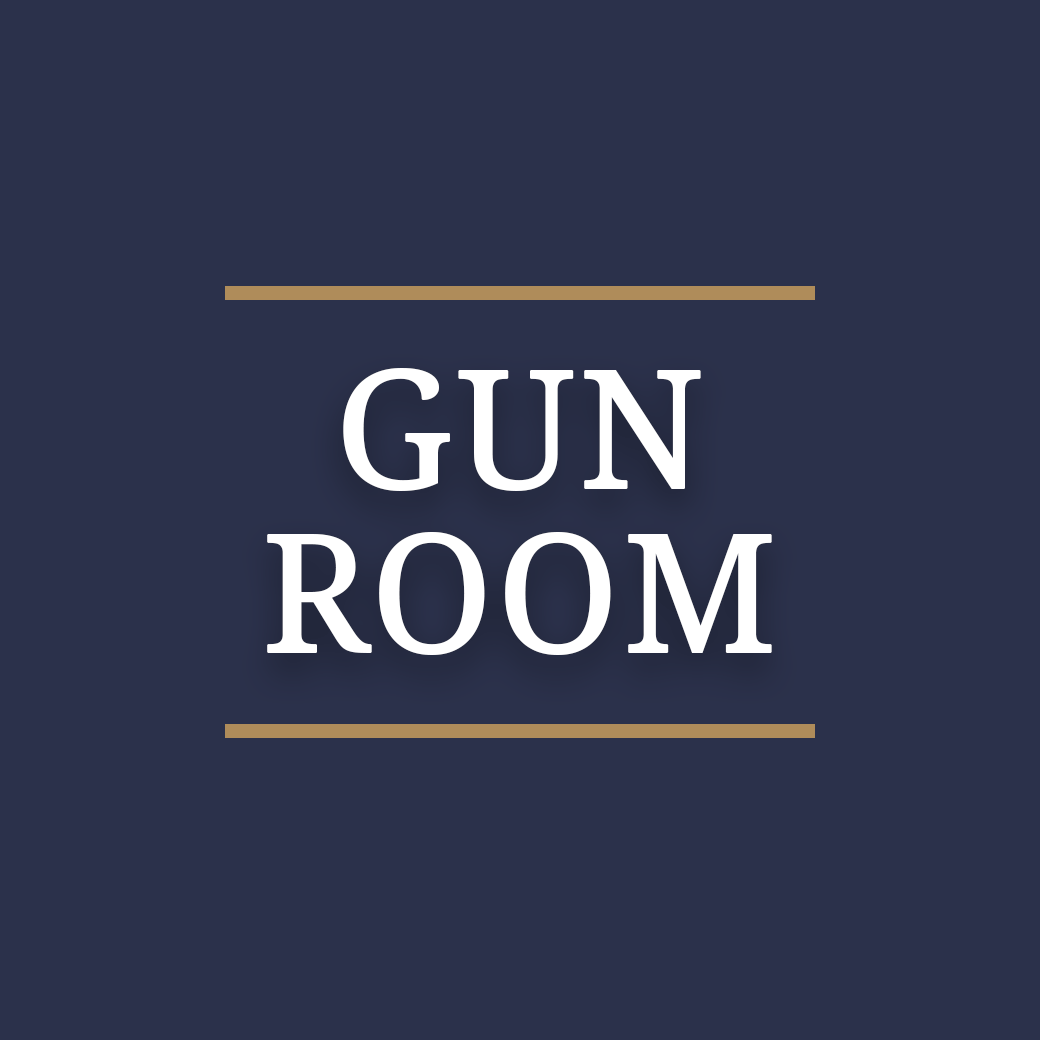 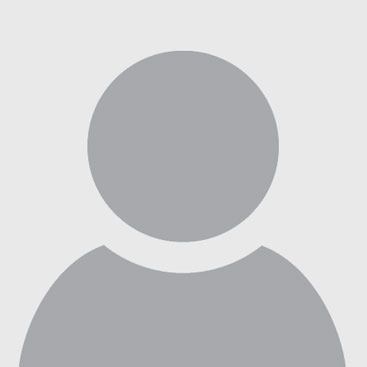 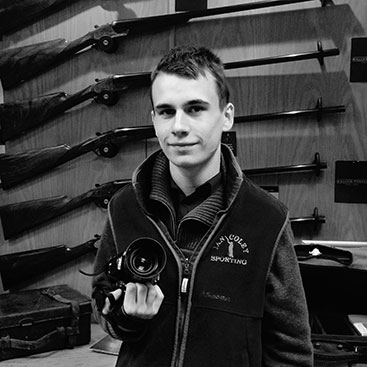 Assistant Manager & Photographer
Read More
Joined the Ian Coley Team: 2014
Alex takes most of the lovely images you will see on our website and in our marketing, as well as assisting with sales in the Gun Room. He also accompanies clients to document shoot days with the Ian Coley Sporting Agency. When Alex is not shooting behind the camera, he enjoys shooting DTL, Skeet and Sporting. He has a Level 3 Diploma in Photography. 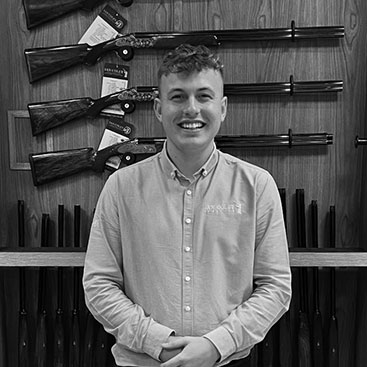 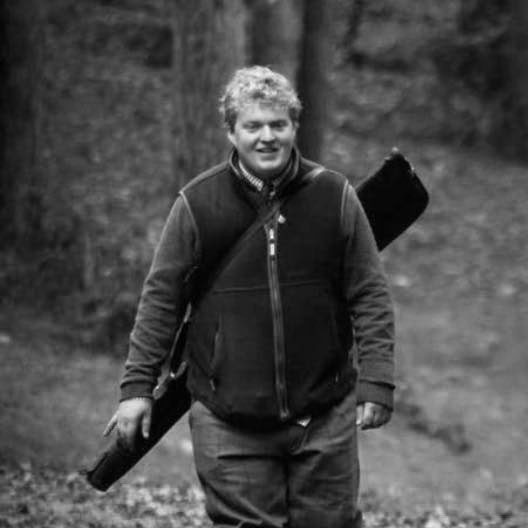 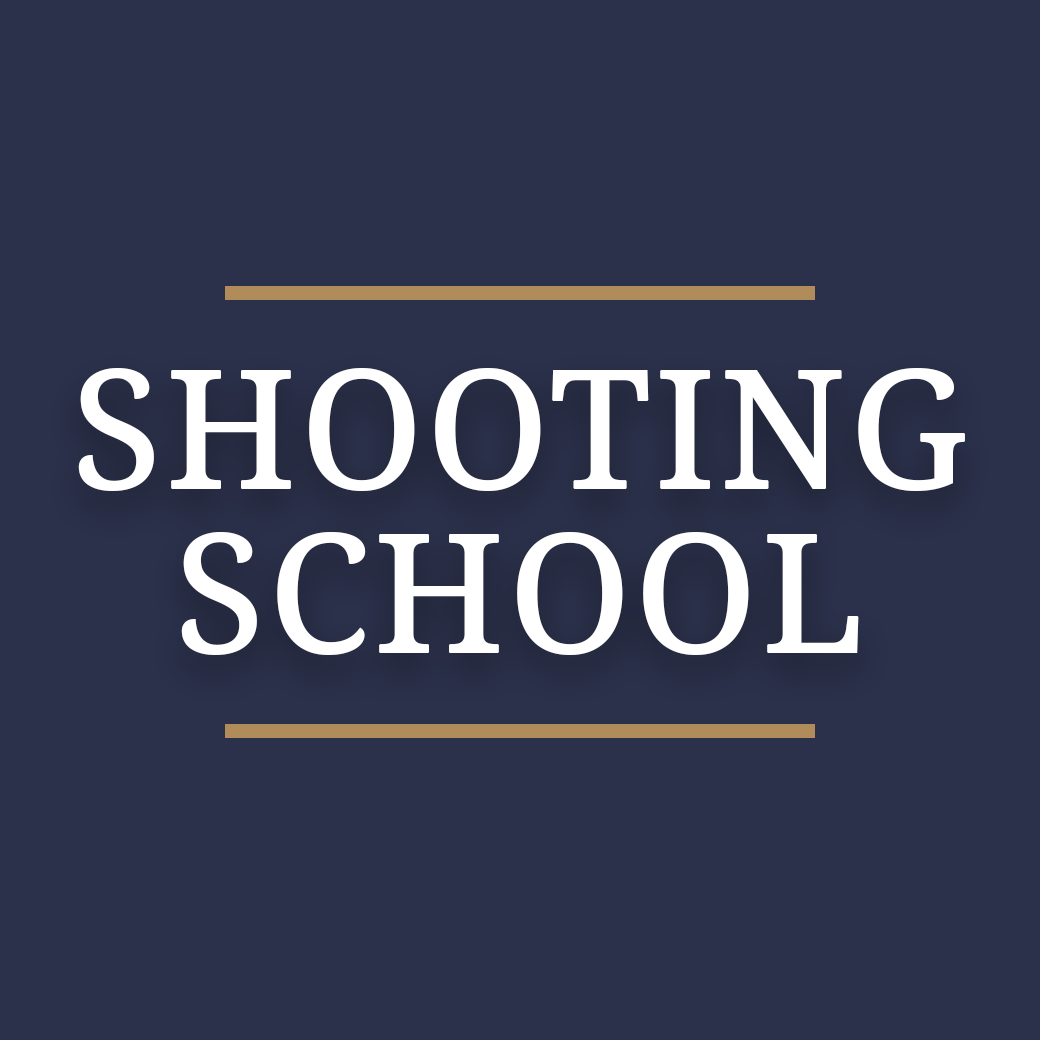 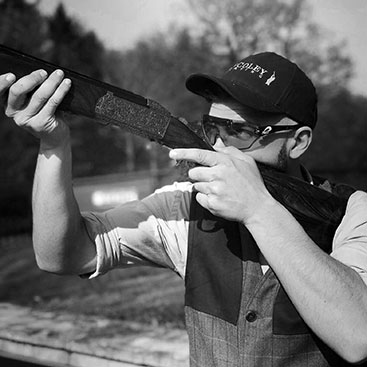 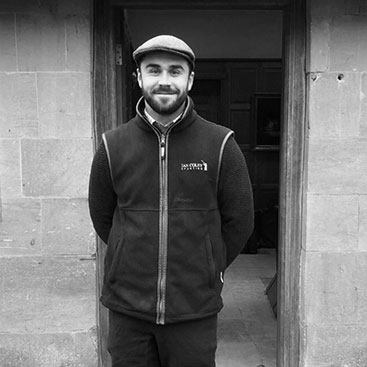 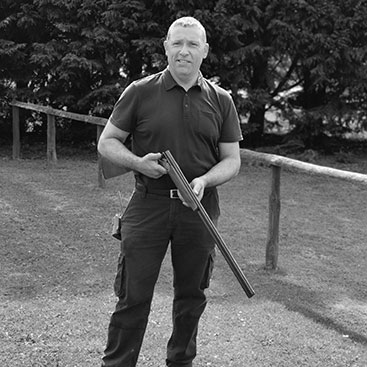 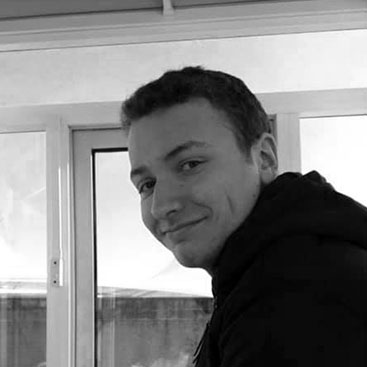 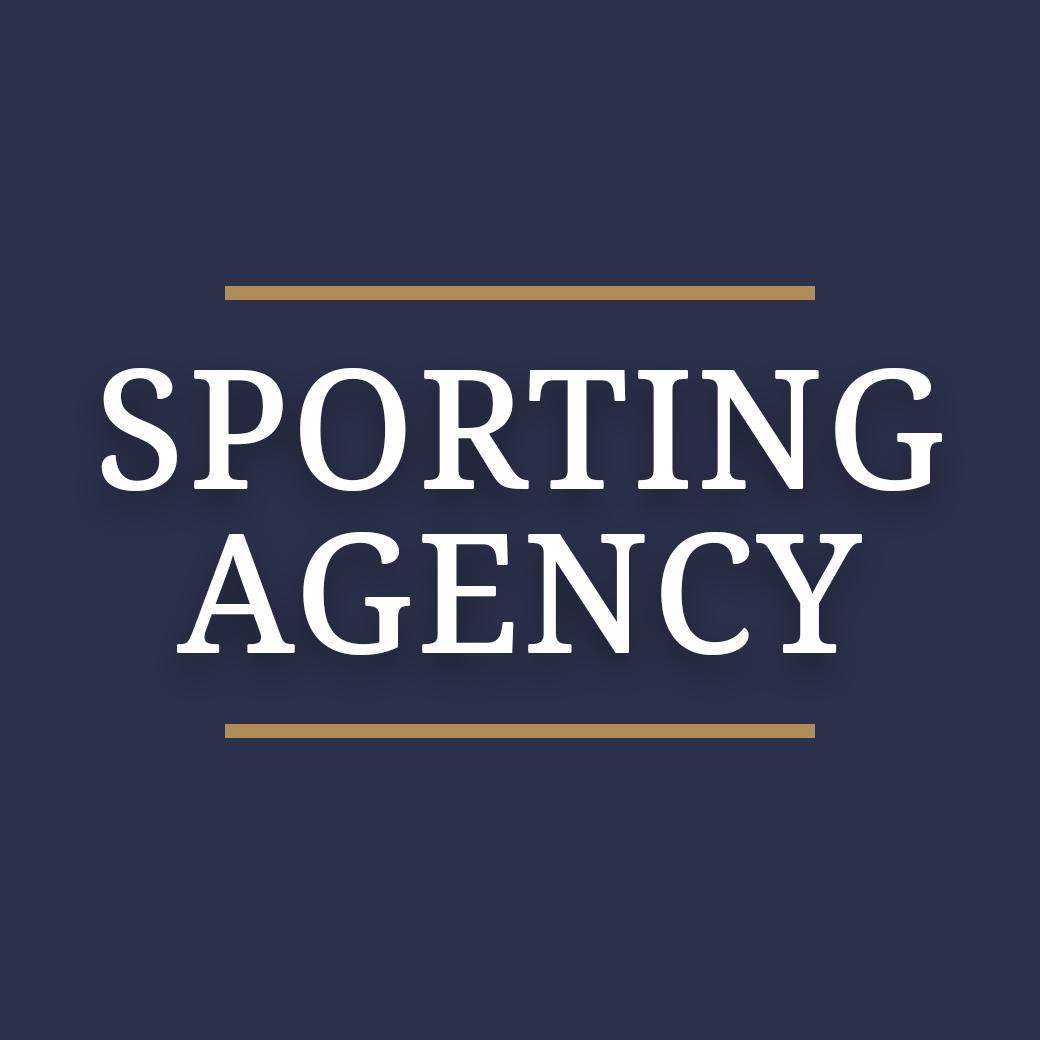 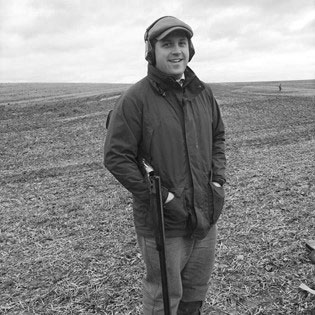 Shooting Consultant
Read More
Philip grew up on his family farm in Hampshire and has been lucky enough to enjoy all manner of field sports from an early age. Before joining Ian Coley Sporting in 2019, Philip worked on some of the finest estates in Wales and on Exmoor. During this time he was heavily involved in all aspects of game rearing and shooting, from egg to peg so to speak, with emphasis on efficiency and delivering a quality experience for visiting Guns. He has also run a small private shoot in Hampshire for a number of years and has worked on reserves in Tanzania and Kenya. Philip is a passionate countryman and when not at work, you’ll find him having a busman’s holiday, with gun or rod in hand. 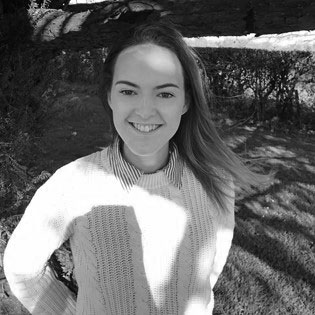 Shooting Co-Ordinator
Read More
Charley was lucky enough to grow up on an estate in East Wiltshire, and, as such, has a love for the countryside and the sport. After finishing A-Levels, Charley took up various roles gaining administrative and organisational skills from industries around the world. These skills will be essential when co-ordinating shoot days. She looks forward to developing and expanding her knowledge of shooting. After returning from travelling Australia, Charley took up the role of Shooting Co Ordinator in 2019. She is responsible for co-ordinating shoot days within the UK. 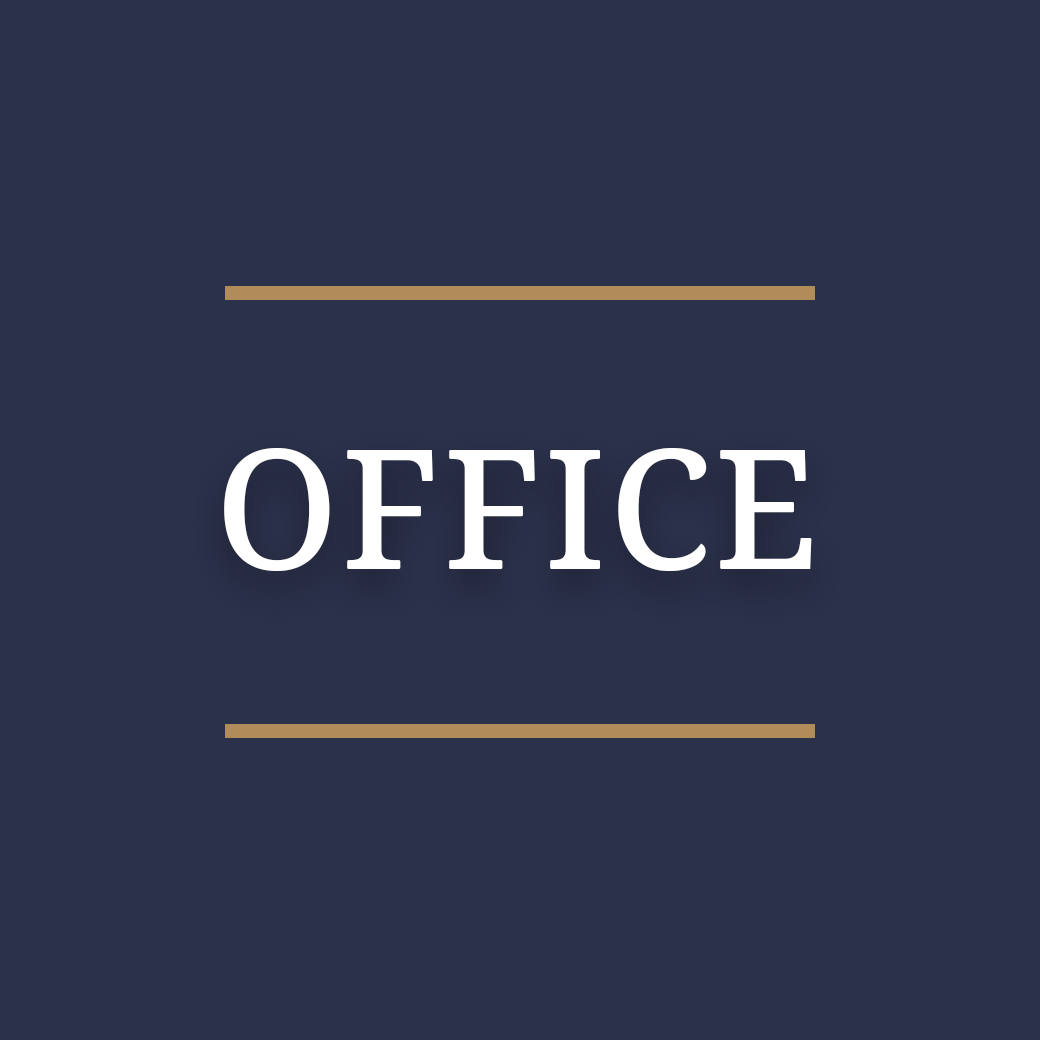 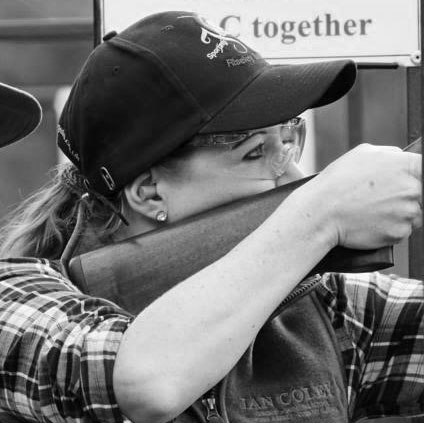 Marketing Manager
Read More
Joined the Ian Coley Team: 2014
Annwen joined Ian Coley Sporting in 2014 having spent 10 years running her own business in Australia and then the UK. A Cambridge University graduate, she also holds an MBA with a specialisation in Marketing Management. Annwen grew up in rural East Anglia, where she was first introduced to shooting. 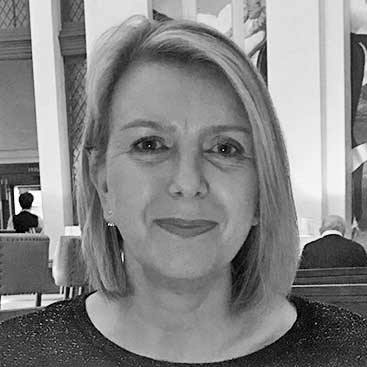 Finance Assistant
Read More
Joined the Ian Coley Team: 2018
Suzanne has spent the last 19 years working in Finance and Accounting. She started as a freelance Finance Assistant in 2018, but has since joined the team on a permanent basis. 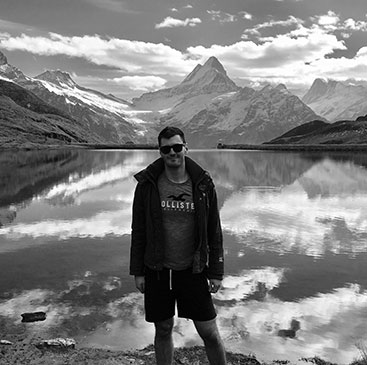